A History of CBG Corp.

CBG is a Texas Corporation established in 1992. Located in Austin, Texas the company was founded by a group of engineering professionals whose collaboration began in the early 1980’s as part of Gearhart Industries Austin Research Center, later acquired by Halliburton. After relocating the R&D group to Houston, the original founders of CBG decided to stay in Austin and began offering their services to the industry as an outsource engineering group.

Originally contracted to design Production Logging tools for Halliburton, CBG went on to develop a number of wireline and directional drilling tools for several of the major service companies. Along the way the company designed a complete suite of wireline Production Logging tools and began manufacturing and selling these. In 1993 CBG was approached by Tensor to design and supply an MWD gamma tool to become a part of their growing MWD system market. This gamma tool, the NGT-T (Natural Gamma Tool-Tensor) became the industry standard and after numerous enhancements and improvements over the years remains the most popular MWD oil Gamma tool on the market. 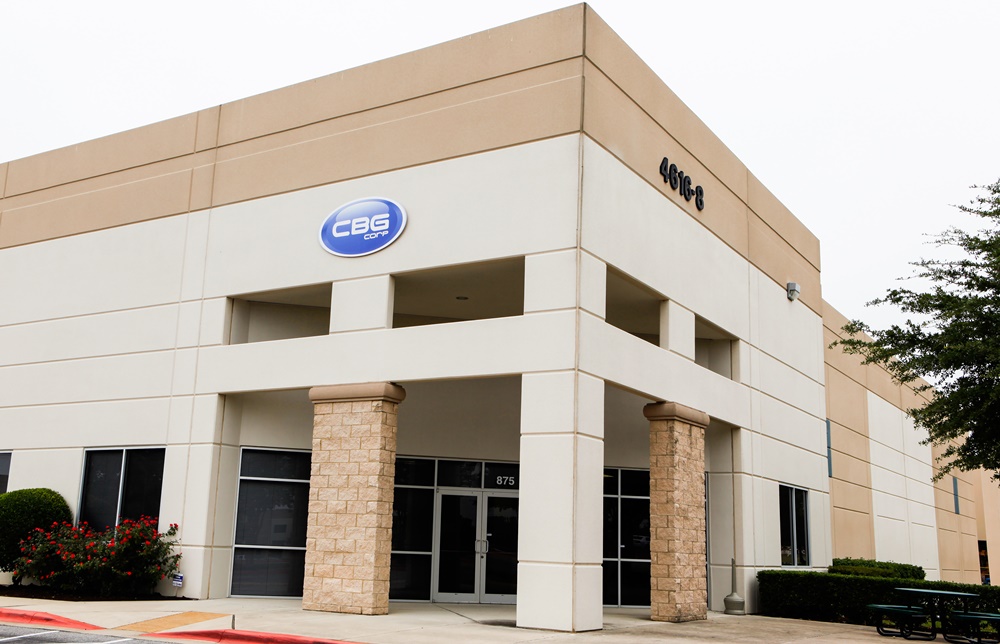 Over the years, CBG has continued to grow, expanding its list of products and customers around the world. Recently moving into its new facility the company is comprised of a complete engineering team of electrical, mechanical and software engineers and technicians. The manufacturing group includes technicians and assemblers some of whom have been with the company for more than ten years.